What Exactly is BLM And How Can We Support It? 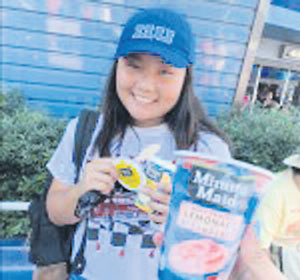 BLM is a social movement that began in 2013 which stands for Black Lives Matter. The movement is dedicated to non-violent civil disobedience in protest to police brutality. Recently, instances of police brutality have been leaked to the public and has sparked a global movement. Protests line the streets of the nation in order to display support for the black community and take a stand against unnecessary police violence.

In light of recent events, social media influencers have taken to using the “#BLM” in order to spread and raise awareness as well. Individuals with larger platforms have aided the cause by linking petitions and donation links on their social media platforms or speaking up against the broken system that allows people of color to be treated this way. Despite our best efforts, it is evident that signing petitions and donating money does not guarantee a permanent impact on this issue. Moreover, especially at this time, most people do not have the means to donate large sums of money to organizations. Not to mention, peacefully protesting may not be a smart option due to the fact that COVID-19 has not been eradicated and can still be spread.

During these trying times, there are a myriad ways to support this movement and the black community. The first method is to support businesses that are owned by people of color.

Many large retailers are not owned by minorities and buying from their companies does not benefit this movement in any way, shape, or form. Despite the fact that you may not have the means to donate to specific organizations, there are hours of youtube videos that support black artists which are filled with ads. These videos help to support black artists and raise money for the cause. All of the proceeds from these videos go towards supporting the BLM movement and issuing change in our world. Additionally, simply educating yourself is another way to support the community.

Recently, many movies have become free on streaming sites in order to make them accessible to everyone even without a subscription. These films indicate and capture the hardships of growing up as a minority.

Additionally, as an asian-american, there are specific ways we can help change and have an impact on our communities as well. One of the most effective ways to institute change is to not give in to the “model minority” stereotype. Refusing to be silenced and speaking out against the wrongdoings against the black community can only be empowering. Moreover, having difficult conversations at home is another key element to supporting this movement. Many asian-americans have become accustomed to stereotypes. An example of this includes how asian people are believed to be smart and good at math. Explaining this situation to more conservative family members and detailing why it is so important to support this movement is progress within itself. Through these various methods, we can support the BLM movement from our own homes. 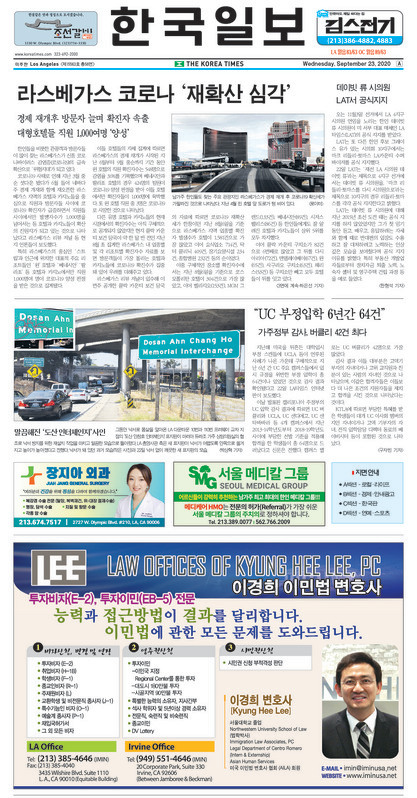 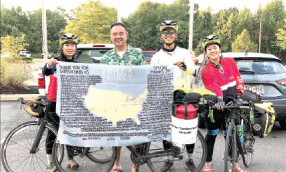 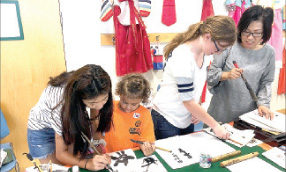 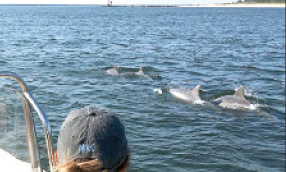 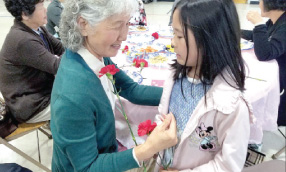 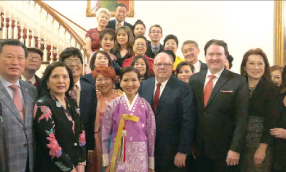 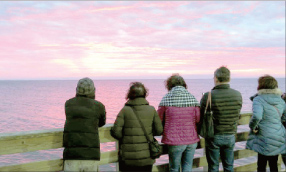 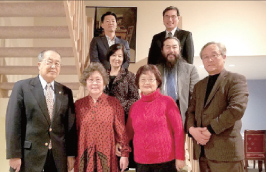 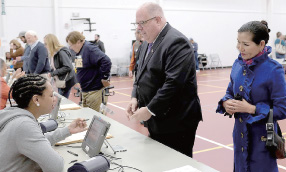